The Shift Project has been working with the Afep since 2017 on climate risk analysis and how to include it in business valuation and corporate strategy. A study was published in February 2018.

Founded in 1982, the French Association of Large Companies (AFEP, Association française des
entreprises privées) brings together major global private companies operating in France (121 members, 2 millions employes in France and 8,5 worldwide). Based in Paris and Brussels, the Association has been involved since 2000 in climate, environmental and energy issues.

Main findings of the study

The “climate” risk is an urgent, global, systemic and irreversible one which is closely linked to fossil fuel use, a key driver of economic development. It can be broken down into the “physical risk” (the increasing number of extreme natural events), and the “transition risk” (relating to the constraints imposed on economic and political stakeholders to restrict greenhouse gas emissions).

Momentum around the climate issue has grown significantly since the signing of the Paris Agreement in December 2015. For instance, financial players are exerting constant pressure on companies to prepare for the climate risk and develop their strategies and reporting mechanisms. This has resulted in a proliferation of climate risk analysis methods and the emergence of new corporate measurement standards – standards which up to now have been broadly based on financial indicators alone.

Companies are increasingly questioning the maturity, relevance, complexity and heterogeneity of such analysis methods.

Aim and method of the study

The French Association of Large Companies (AFEP, Association française des entreprises privées) asked the think tank The Shift Project to conduct an analysis of stakeholders in climate risk assessment, their choice of methodologies and key market trends. The aim was to help companies to more clearly understand the environment in which they were developing in terms of climate risk analysis. The Shift Project team conducted:

While the climate issue is bound to become ever more central, in France remarkable consensus is emerging in political and economic spheres on the gravity of the matter, which could give rise to a long-term national ambition. In addition to largely decarbonised power generation and proactive legislation, France has a number of assets to help it overcome the climate challenge and become a leader of the low-carbon economy of the future in Europe and internationally.

The authors of the report: 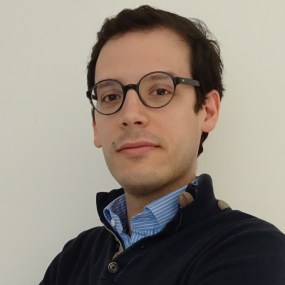 Project Engineer for The Shift Project think tank. A graduate of Arts & Métiers ParisTech and IFP School, he previously worked for an oil group for several years. 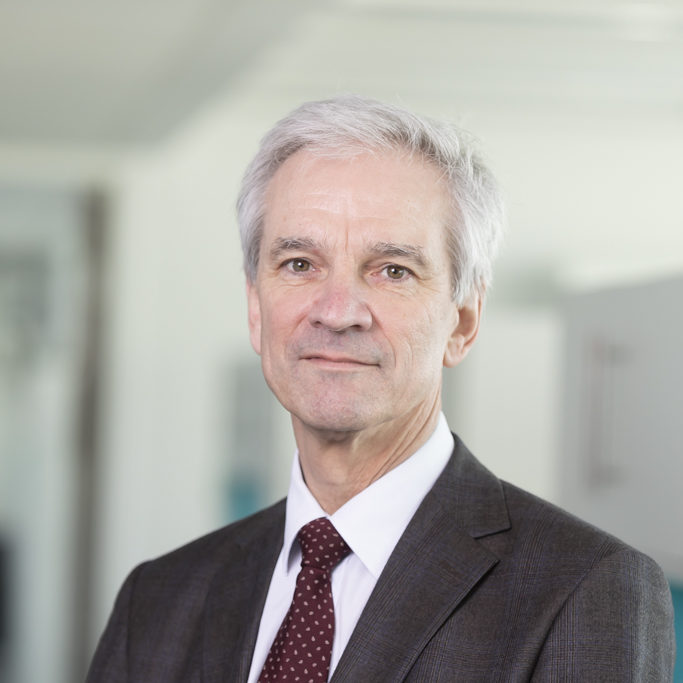 Vice President of the think tank The Shift Project. A graduate of Polytechnique, he is an independent administrator of a life insurance company and an engineering company, and a former senior executive in banking and financial groups. He is the president of the consulting company Global Warning, an associate researcher at the LIED (Laboratoire interdisciplinaire des énergies de demain) and an expert of the economic chair Energie et Prospérité. 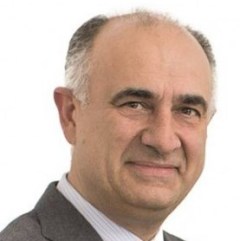 Administrator of the The Shift Project think tank. A graduate of Centrale Paris, he is a corporate executive (automotive, industrial vehicles, real estate, financing) and was the chairman of the Klépierre group’s management board (2009-2016) before becoming an associate in the consulting firm Carbone 4.

Summary for Policymakers (in English) 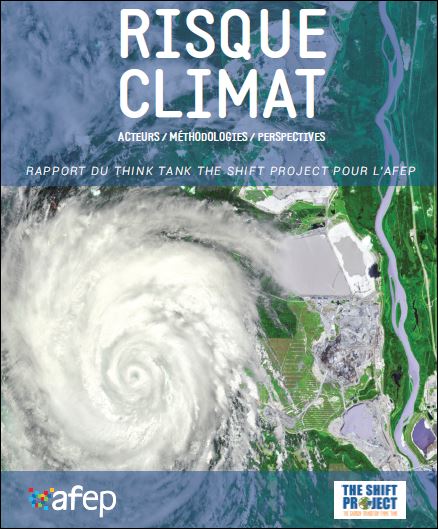