The “appalled economists”, Alain Grandjean signatory of the Manifesto 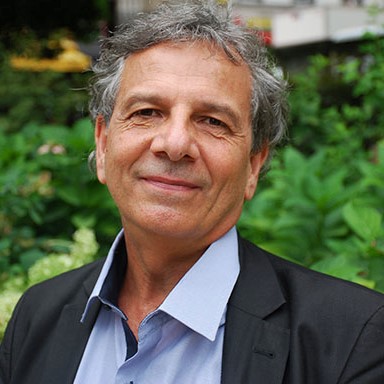 Four economists, 22 measures, one manifesto. André Orléan, Philippe Askenazy, Thomas Coutrot and Henri Sterdyniak are the co-authors of the manifesto entitled: “Crisis and debt in Europe: 10 untruths, 22 measures in the debate to get out of dead-lock”. These economists are “appalled” to see that no lesson has been learned from the crisis and that, even faced with the facts, the basis of the policies that led to catastrophes are not questioned. According to them, they directly endanger European solidarity and its project for building a “democratic continent”.

Alain Grandjean, doctor in environmental economics, joined the “appalled” economists because in his mind, economic policies as they are led today are countering the actual needs of society. The crisis showed that banking and financial functions (very useful in other circumstances) are enslaving the effective economy both in the mechanical and political sense of the term. In spite of the failures noticed, European governments continue to implement austerity measures, which are useless and anchored in short term logic. For instance, the rescues of the banks, of the Greek State’s creditors (in majority by European Banks) are given priority over social and ecological spending. As a consequence, a real “ecological conversion of the European economy”, needed to fulfill the commitments undertaken during the Climatic Conferences is not financially possible. It is now urgent to bring this debate out in the open on a national and European level as it concerns all citizens.