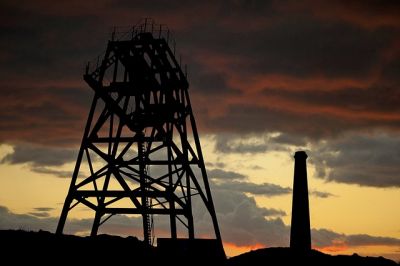 Pierre-René Bauquis, a geologist and economist, member of the scientific board of the Shift Project, wrote an article in Les Echos on behalf of the ASPO (Association for the Study of Peak Oil and Gas) to warn about the misleading nature of the drop in oil prices.

Pierre-René Bauquis, member of the scientific council of the Shift Project, geologist and economist, has signed a tribune published in the newspaper Les Echos, to warn, on behalf of the association Aspo (Association for the Study of Peak Oil and Gas), of the deceptive nature of the decline in oil prices.

He finds that oil has lost nearly half of its value, while the price per barrel had long remained at 100 dollars. But for him, this price decline should not make us forget that a large number of technical elements, such as the stagnation of oil production for six years, indicate that the world would be reaching a “peak” .

In this article, entitled “Oil: do not give in to the euphoria of falling prices,” (in French), he explains that the production of unconventional oils is sufficient for the moment to mask the decline in conventional oil, as it compensates it. But this phenomenon can not be sustainable because the development costs of this type of oil will eventually be as high as for conventional oil.

He therefore advocates trying to objectively predict the long-term evolution of oil production, conventional or not, because the global economy is still largely based on these resources, and therefore we must anticipate their collapse optimally, rather than to be blinded by the ups and downs of the “black gold” price.