Amy Dahan on the failures and possibilities of climate governance 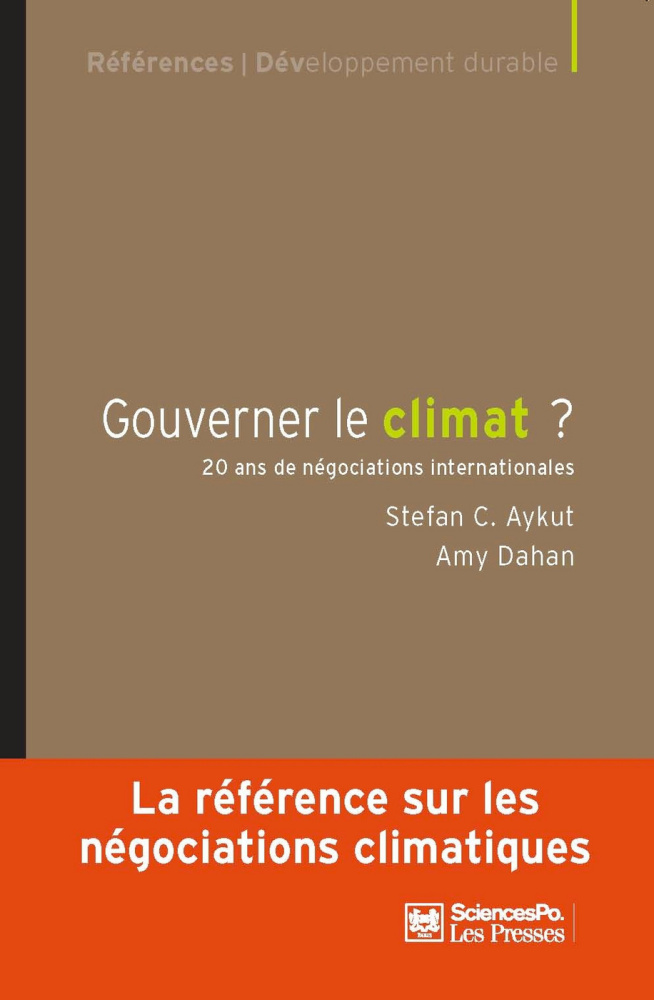 The Shift Project was delighted to welcome Amy Dahan, a science historian and mathematician whose book sheds a unique light on climate governance. The study, co-written with Mr. Stefan Aykut, aims to place current climate negotiations in their historical context and identify main obstacles.

In her book, Amy Dahan explains that so far, climate negotiations have suffered a “Reality Schism”, a concept which highlights that although the democratic process is still apparently intact, a closer look shows that violence and arbitrary matters prevail and can cause the situation to explode”.

Amy Dahan concluded by saying that «climate change governance should be polycentric and multi-scale » and thus should encompass global commitments, not just limited to the action of the COP21.